The O2 became the Arena for indoor motocross, the place to be on a 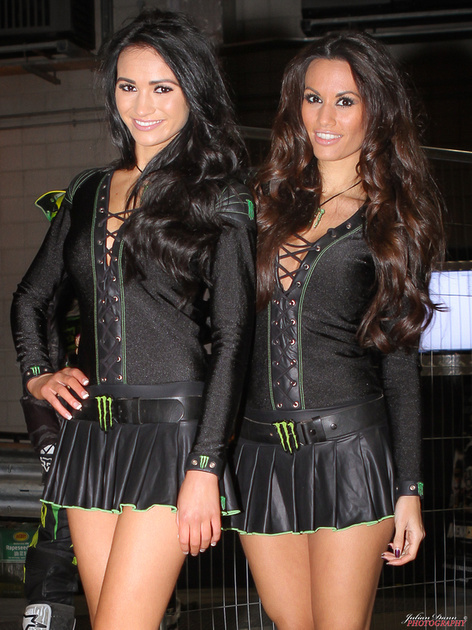 cold and wet January evening. A massive purpose built dirt track was put together for this one night event, kicking off the 1st of a 4 round Arenacross UK series, which ends in Liverpool on 10th February.

With the show starting at 7pm, the paying public could not have been disappointed with three and a half hours of spectacular non-stop action! Starting off with race 1 in the pro class,  followed by a further 9 races from the 65's, 85 small wheels, 85 big wheels, rookies and pro's.

The action didn't stop there, with 3 FMX displays throughout the night. 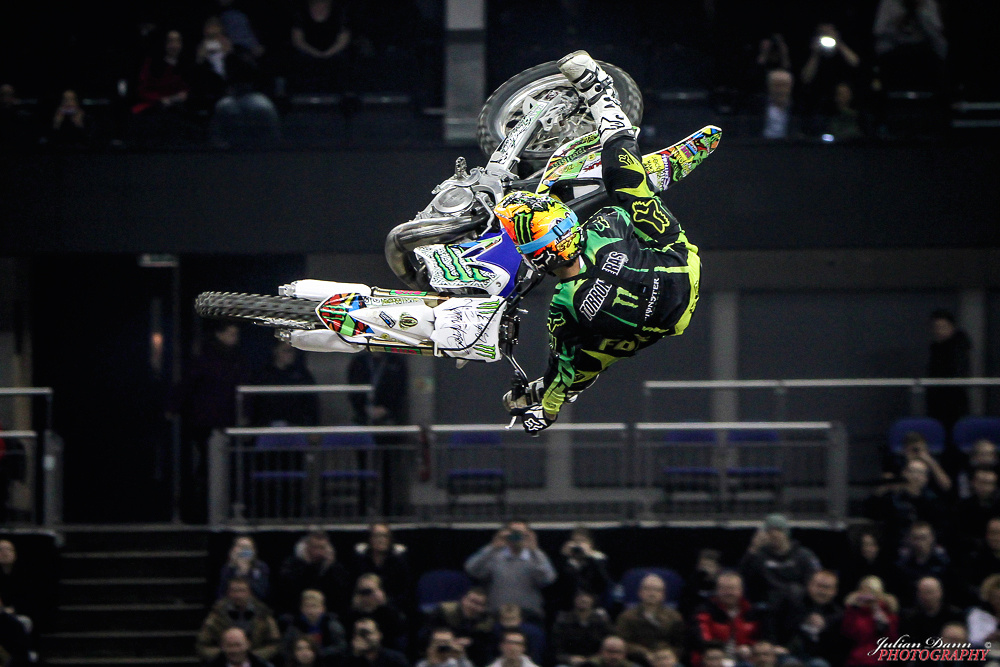 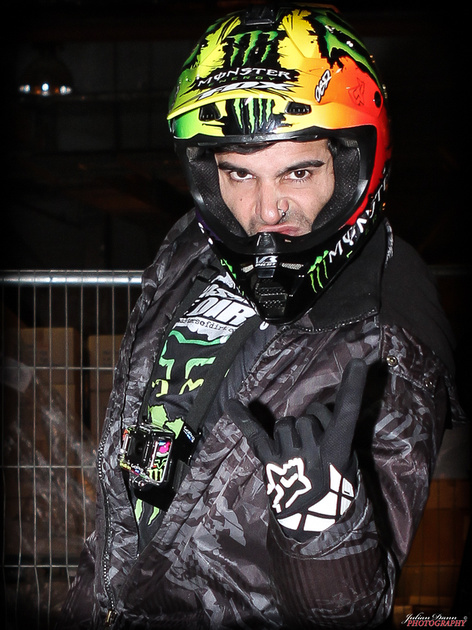 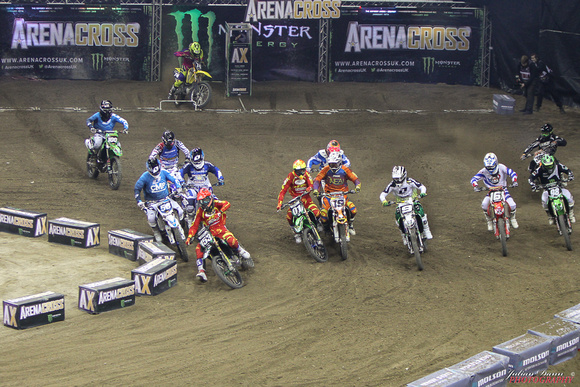 The FMX boys put on an awesome display as always, with some of the worlds best freestylers;  Andre Villa, Edgar Torronteras, Chris Birch, Jamie Squibb, Dave wiggins & Dan Whitby (Bolddog, riding the new CRF450 from Lings Honda) performing the Rock Solid, Indian Air, Switch Blade & Back Flips to name a few. Edgar Torronteras even treated the crowd to his mic skills with some beatboxing! 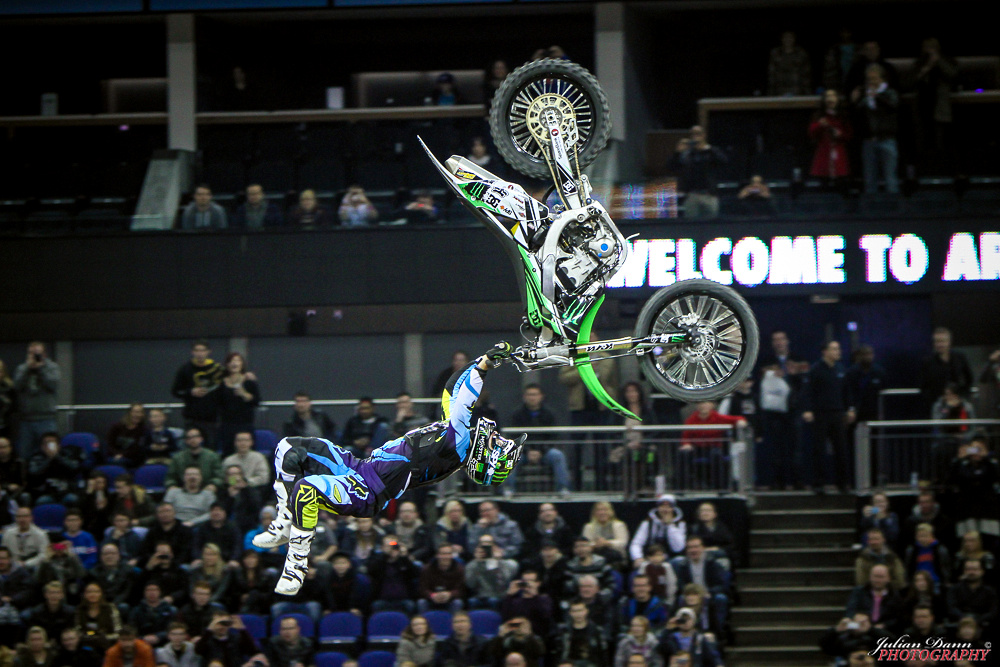 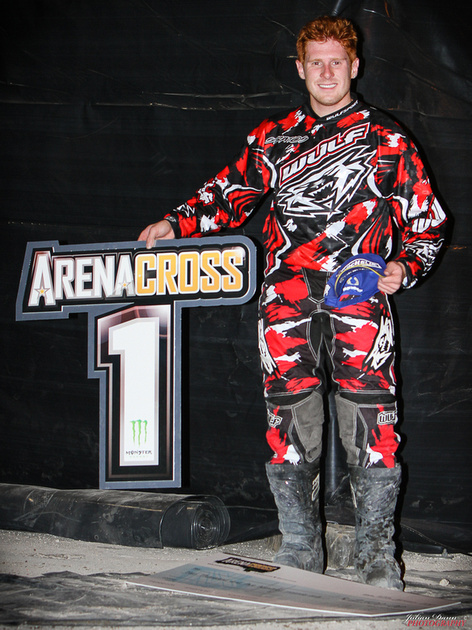 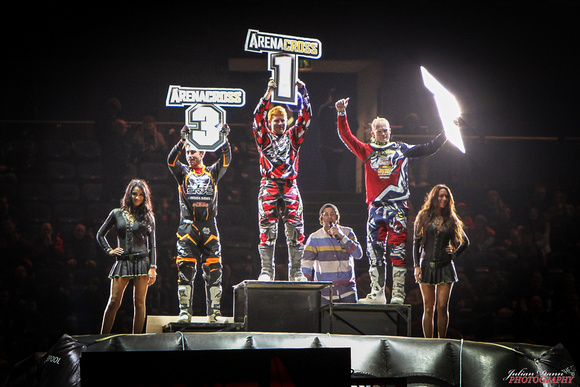 Next dates for Arenacross UK Series:

If you didn't make it to the O2 on Saturday, be sure to book yourself tickets for Belfast, Birmingham or Liverpool. What a fantastic display of motocross and FMX at its best.

Copyright 2013: All images and writing by Julian Dann Photography

kiara(non-registered)
well I found it very useful and implanted with many interesting things also great photography you should try to create a site with Greengeeks ar low cost where you can have a separate page of these kinds of information
Jeff(non-registered)
great photos...love your work!