Well, we are almost at the end of 2013 and a few weeks ago it was time to catch up for a team photo shoot with the Bolddog FMX team. For some reason, I always seem to get the call to do the shoot when it's freezing cold and damp, but I guess it's not surprising, as the guys have had a very busy year...I should think myself lucky though, as Dan Whitby was still having to acclimatise after his recent return from the warm climates of India. I'm sure Emily Jane had a tougher time of it as well in a cold workshop! With many large events this year including the Top Gear Live show in Poland, the Red Bull Pro Nationals and Goodwood Festival of Speed to name a few, the lads were in the process of loading up for a promo tour for the awesome Arenacross UK series. The nationally acclaimed team has the largest most high tech landing ramp in the world, which has been ridden by the world’s best freestyle professionals including Nate Adams and Robbie Maddison. The landing ramp has also been used on the world renowned Crusty Demons Tour. 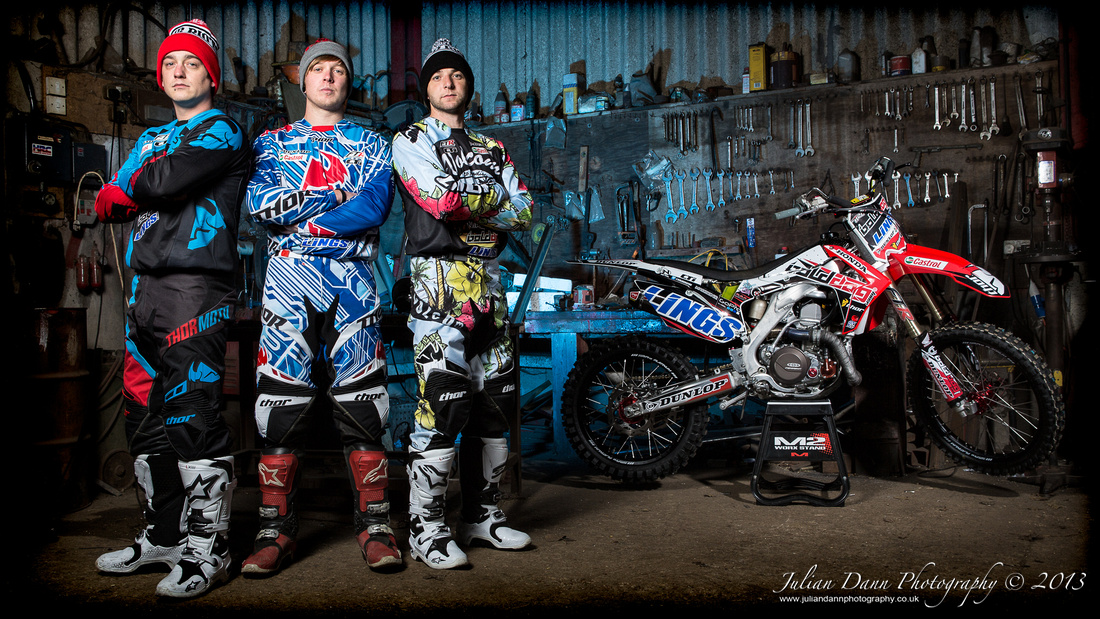 Win tickets to Arenacross UK 2014
The 2014 Arenacross UK series will start on 17th January, so make sure you check out the tour dates! There is also a chance to win a pair of adult tickets worth £78 to any of the rounds that take your fancy! Not only that, but a signed Thor Volcom Aloha jersey as worn by Dan Whitby in these photos! Click this link to be taken directly to the E22 Sports Arenacross UK competition page. (Ends 5th December 2014) 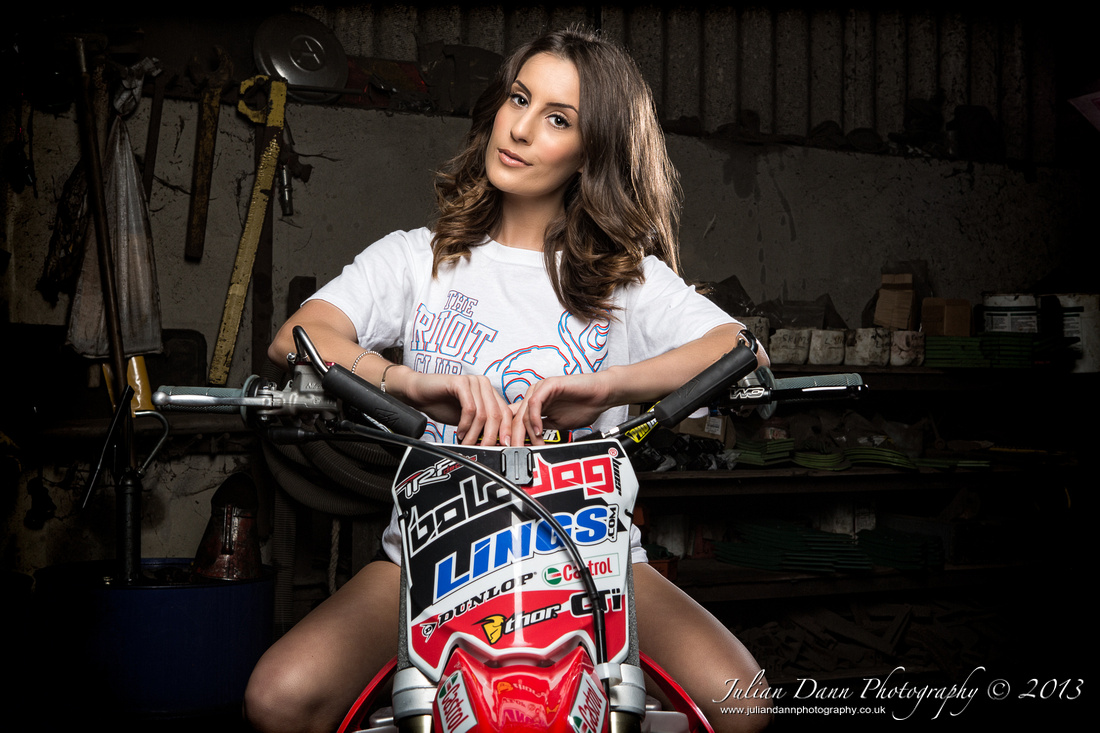 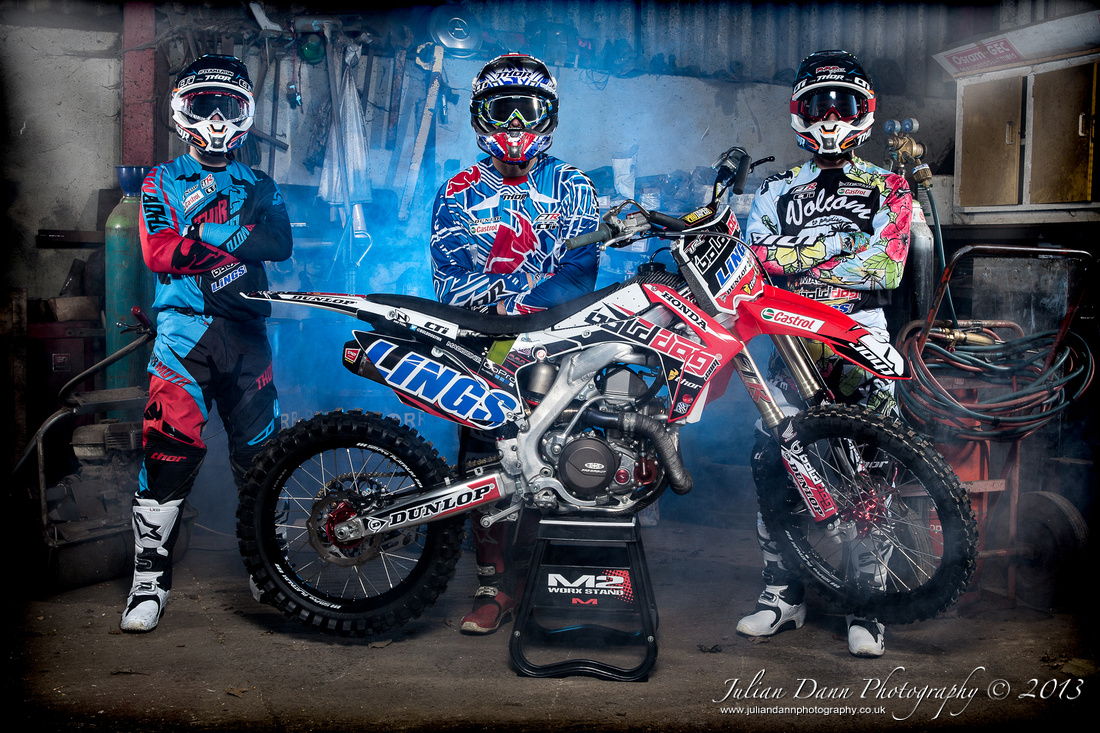 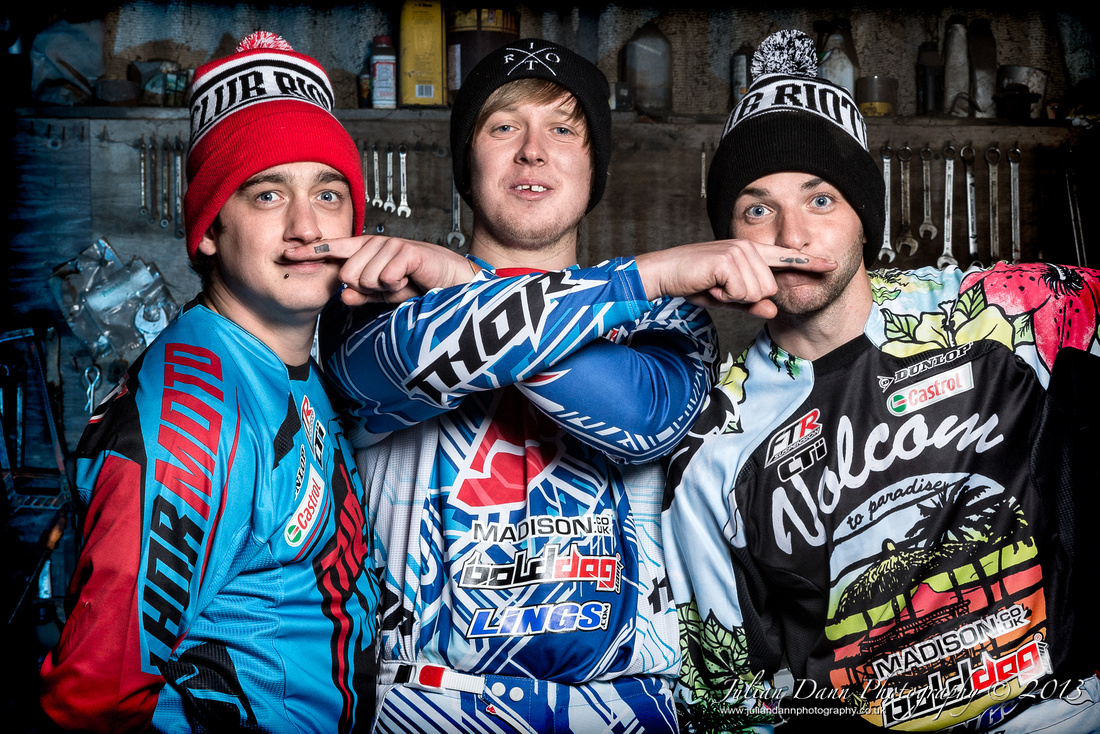 Copyright © All images and writing by Julian Dann Photography