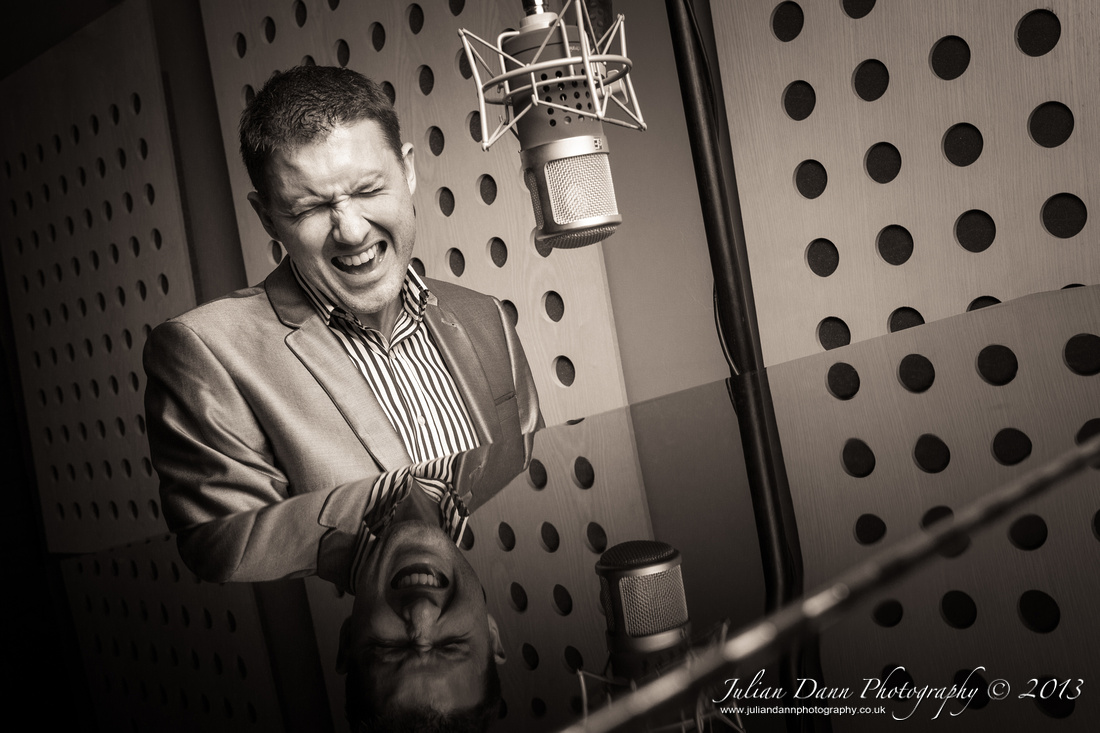 During 2013, I had the pleasure of working with Robin Phillips on his new album 'Sing. Play...for Pleasure'.

For the album photos, Robin wanted to combine his work as a jazz singer/pianist whilst portraying his passion for motorcycles. The photography for the album was shot on location in and around Cambridge, with Robin arriving on a retro, yet modern classic...Triumph Bonneville. It's a bike that, in many ways, represents his style of music.

I met Robin at Hot Numbers, the popular jazz themed coffee bar. He was in the process of reviewing his song sheets before a studio session in the afternoon. 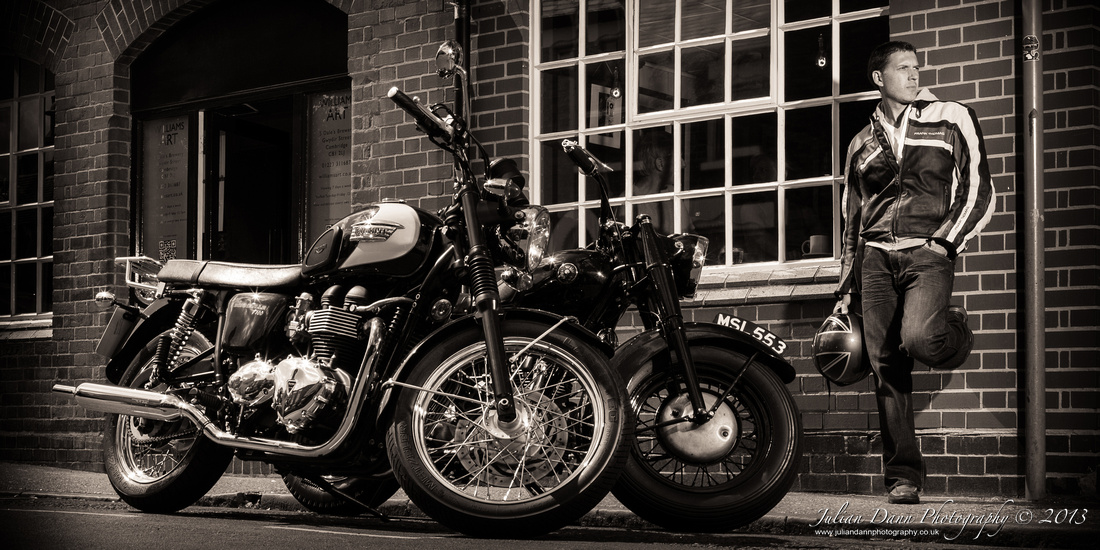 Robin is forging a name for himself on the London and UK jazz scenes. He is one of few singer/pianists to concentrate equally on both disciplines and using them together to create a unity only possible when done by a single person. His latest studio album, ‘Sing. Play.. for Pleasure’, demonstrates this approach, as he becomes the first performer to record a vocalese album, where he plays as well as sings the selection of vocalese tunes. 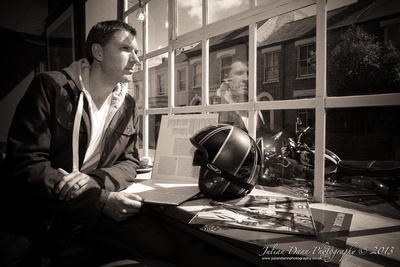 The Sing. Play. album project is inspired by the work of one of the originators of vocalese, 1950s/60s singer King Pleasure, who drew Robin to the art form with his clever lyrics and smooth vocal delivery. 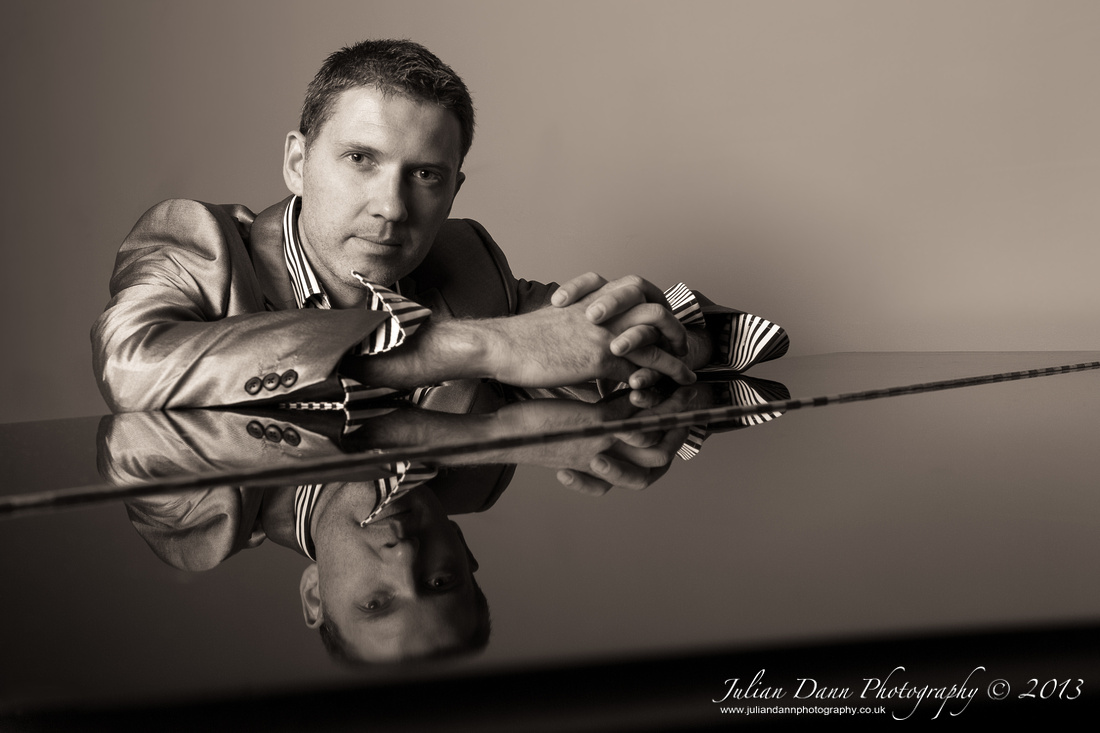 The album also features the work of vocalese legends Jon Hendricks, Eddie Jefferson, and Annie Ross, and two original vocalese treatments by Robin. There is also a bonus track where Robin has recorded some 1972 liner notes written by Jon Hendricks about King Pleasure, and written in rhyme. 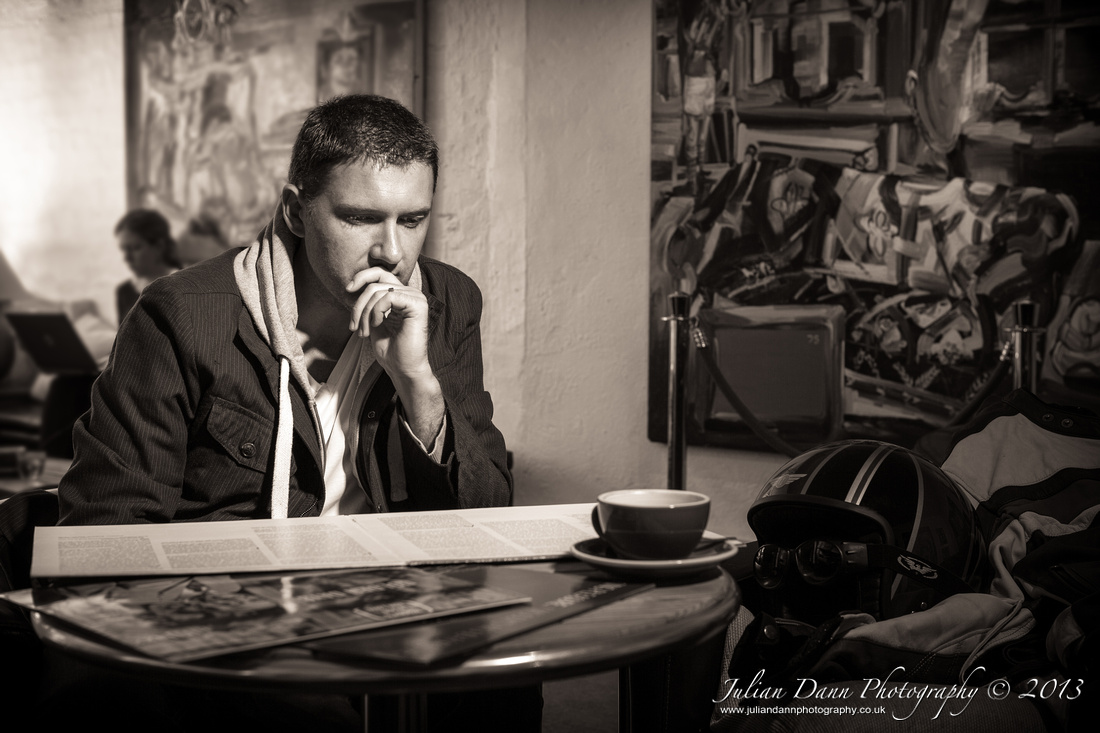 I wish him all the success with the album and the launch!

"Well done, well sung! … You show great taste and discretion in this entire compilation… Ever onward into vocalese!”

“Paying his respects to the Art of Vocalese, Robin Phillips’ New Album, “Sing.

Play… for pleasure”, is spot on! Great choice of material and wonderful singing and swinging!!”

“Robin Phillips can justly be considered amongst the select group of British jazz singers who also play – in his case rich and resourceful piano. His mastery of vocalese places him way above the ranks of singer/pianists jostling to be heard and up there bopping with the best” 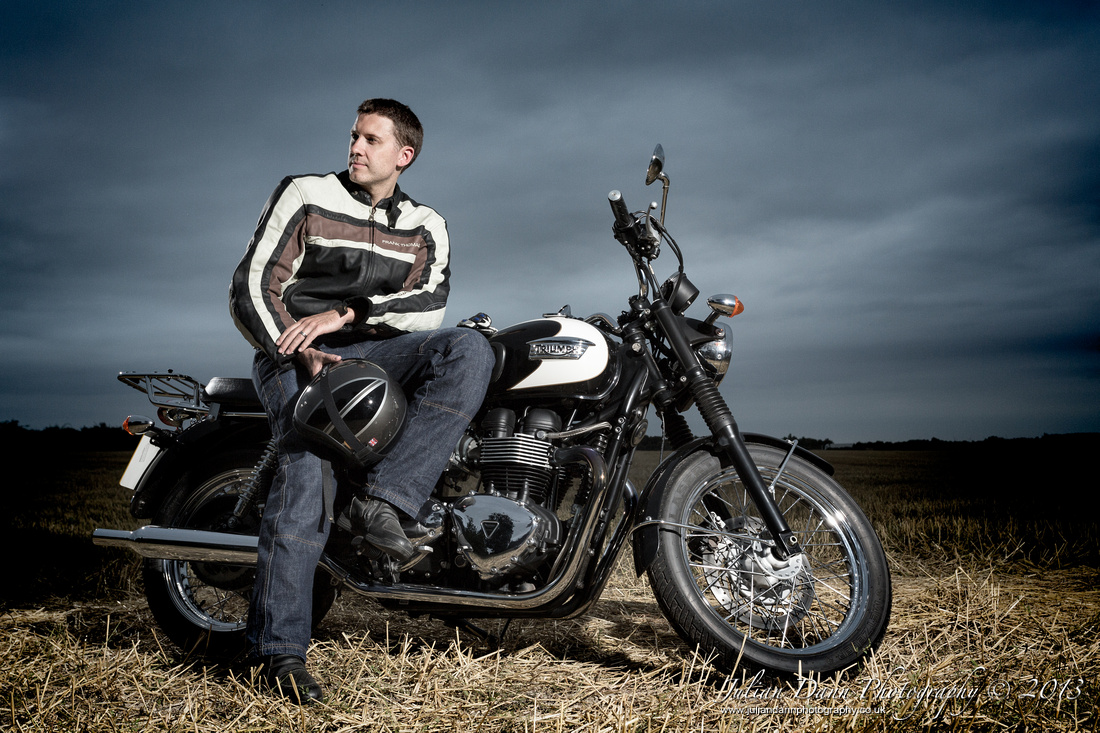