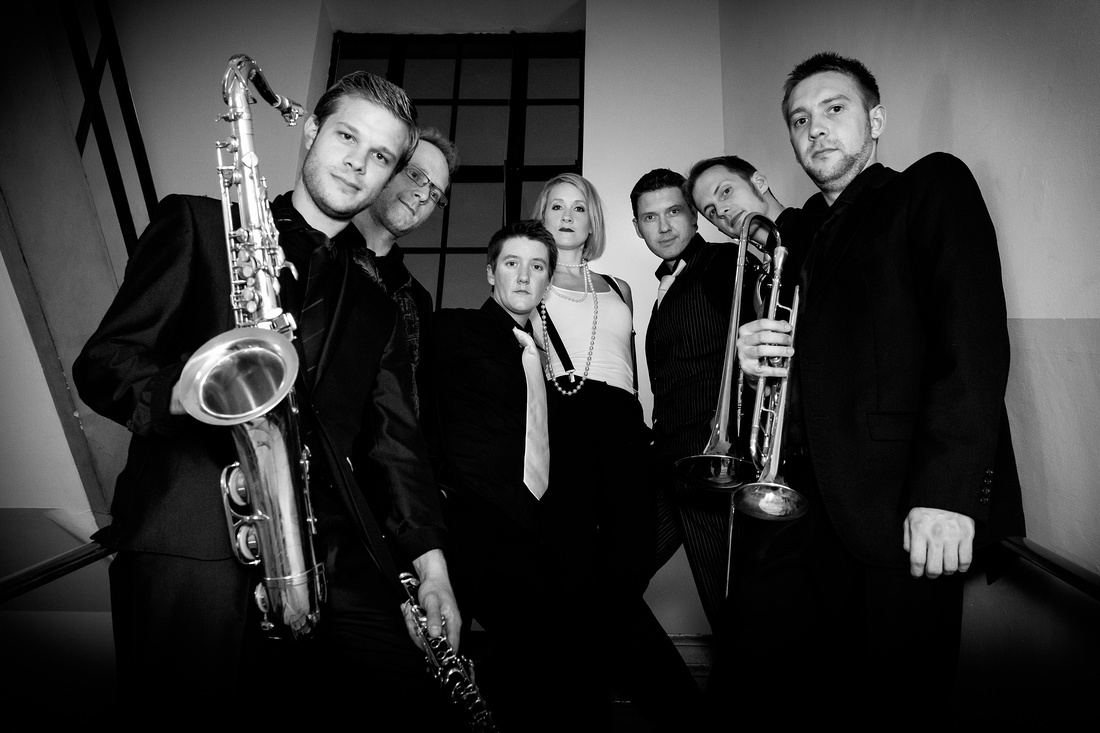 Earlier this year I had the pleasure of working with Robin Phillips, jazz singer, pianist and bandleader of swing band, Pinstripe Suit.
My brief was to provide the music photography during a live performance and band photography portraits for two albums. The first being a new solo album for Robin, which will be released early in the new year (I will save that for a later date), as well as the first full length album for the Pinstripe Suit band. 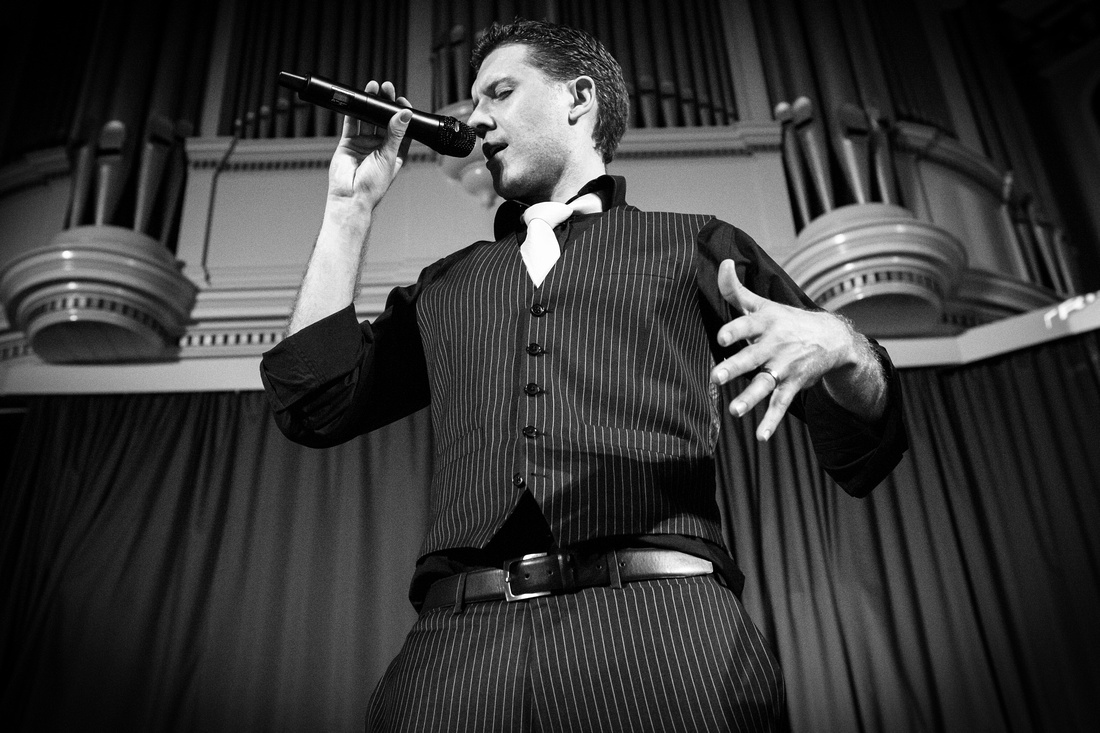 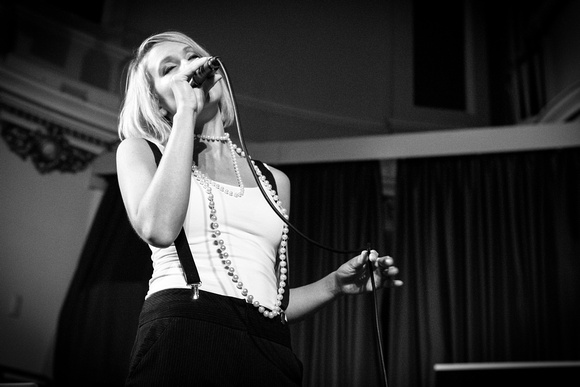 The band shoot took place during a live performance at The Guildhall, Cambridge for Pinstripe Suit, a high energy, seven piece swing ensemble featuring a three piece brass section with both male and female vocalists.

Singer, pianist and entertainer Robin ‘King Pin’ Phillips, is the arranger and bandleader of Pinstripe Suit. He is joined onstage by a collection of highly-talented professional musicians who combine intricate ensemble playing with inspiring solo capabilities. Vocalist Kirsty ‘Lady J’ Jarvis adds the second voice to the ensemble and together the pair presents an engaging and exciting frontline vocal team. 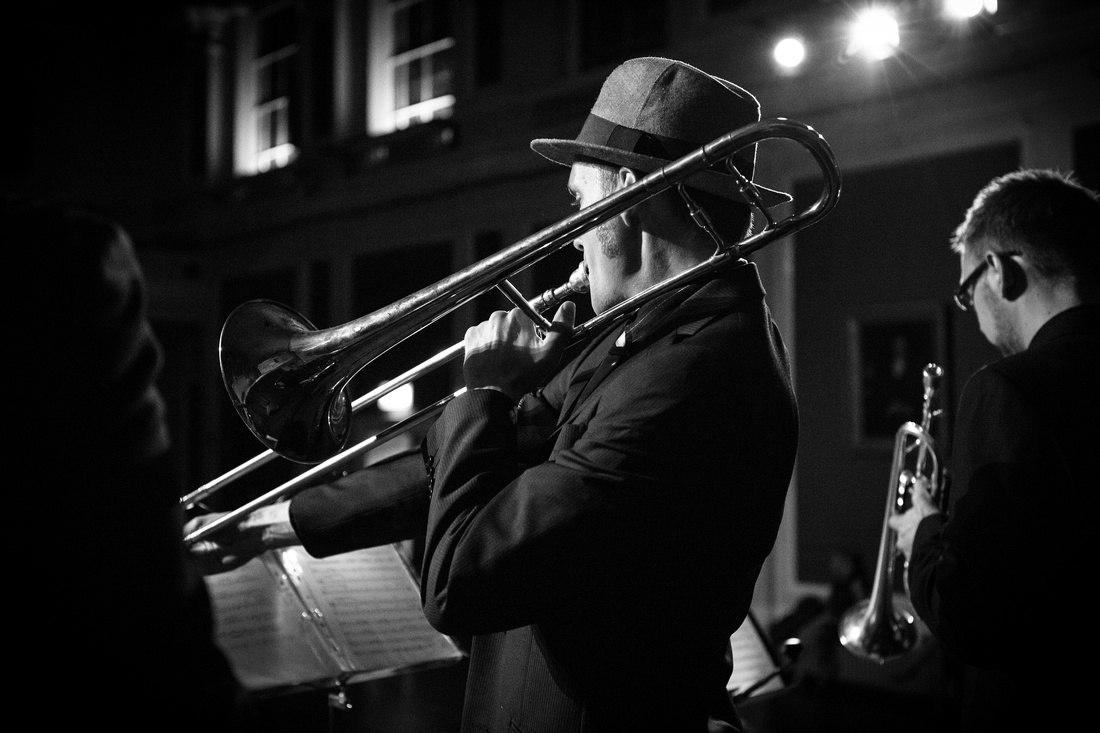 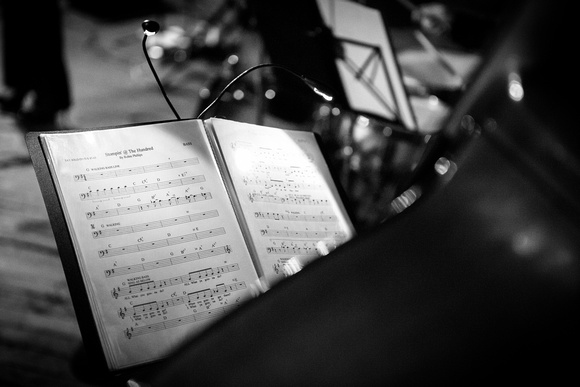 Pinstripe Suit can create the perfect 20's, 30's or 40's atmosphere for themed venues and events. However, specialising in the best of swing from across the 20th century, the band is also one of the only UK swing bands performing the exciting energetic swing music from the 1990's swing revival scene in the United States (as featured in films such as The Mask and Swingers) and can include these songs in their performance. The band can also provide a show that grows in size and energy, starting with just a pianist on stage and building song by song to the full band. 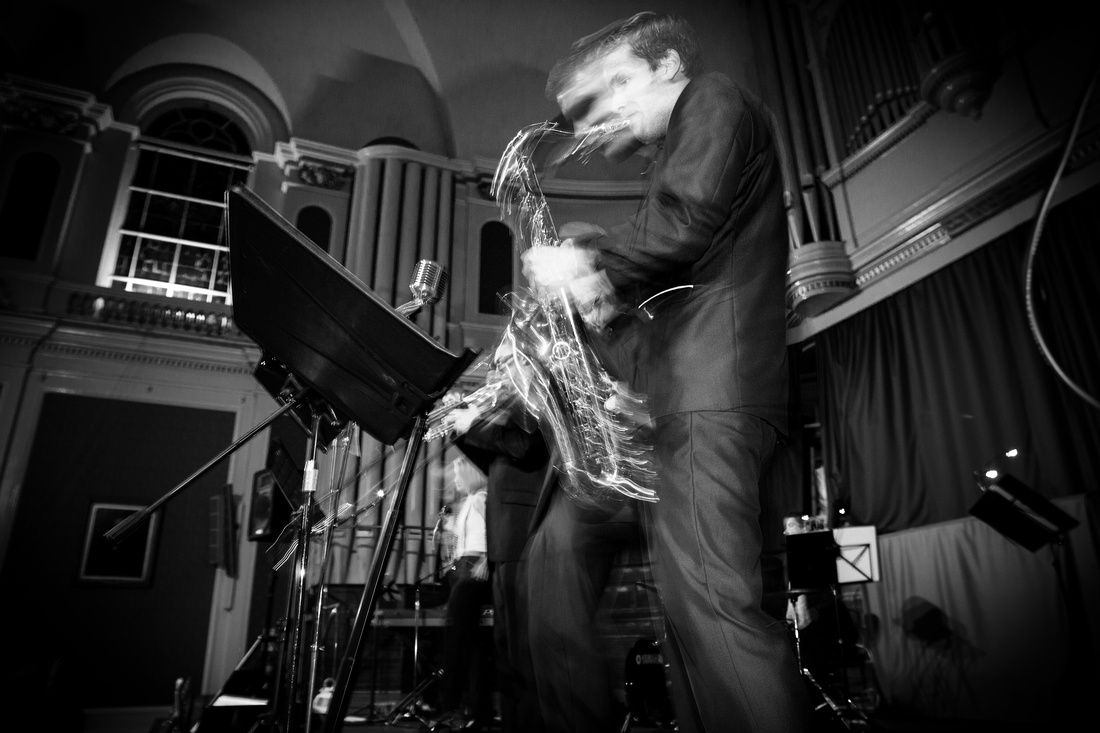 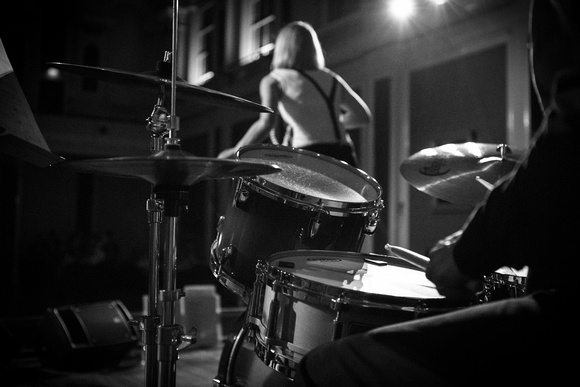 The band offers a variety of performances including one specifically designed for swing and Lindy Hop dance clubs and another based around the speakeasy / prohibition theme. They are also available for function work. Pinstripe Suit is a resident band at the fantastic speakeasy bar, Nightjar, performing at the prohibition-styled venue in Shoreditch, London on the third Saturday of each month. The band is also available in trio or quartet format, as Pinstripe Réduit. 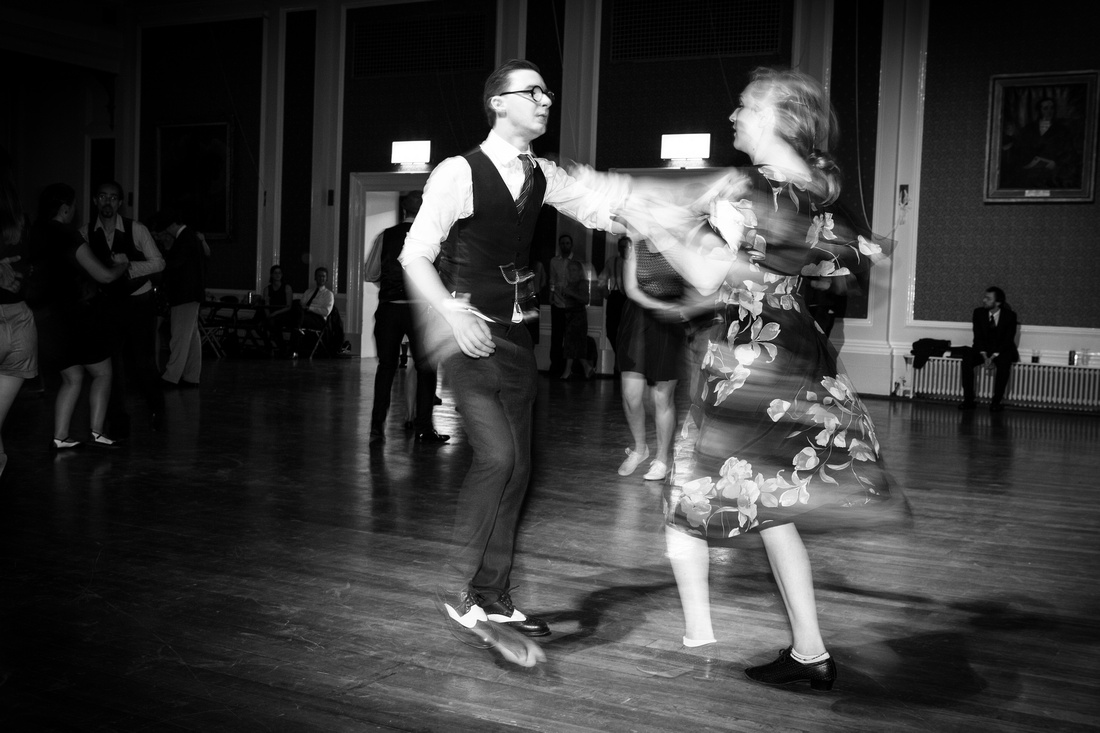 For more information on the band and upcoming events visit REPMUSIC